Over the course of the last two decades, Americans—especially younger adults—went on a credit card-enabled binge, accumulating billions in consumer debt. For example, in January 1988, American consumers had nearly $170 billion in revolving debt.

Jeffrey Dew is a faculty fellow at the National Marriage Project and an assistant professor of Family, Consumer, and Human Development at Utah State University. He can be reached at jeff.dew@usu.edu.

By December 2008, U.S. consumers had amassed a staggering $988 billion in revolving debt – just short of $1 trillion.[1] The financial consequences of this massive increase in consumer debt have been readily apparent in the nation’s recent recession. But new research on marriage and money—which has focused on the influence that debt, assets, spending patterns, and materialism have on marriages—suggests that our recent spending spree has also been important for the quality and stability of marriages in the United States.

This research indicates that consumer debt (e.g., credit card debt) plays a powerful role in eroding the quality of married life. Consumer debt fuels a sense of financial unease among couples, and increases the likelihood that they will fight over money matters; moreover, this financial unease casts a pall over marriages in general, raising the likelihood that couples will argue over issues other than money and decreasing the time they spend with one another. For instance, as Figure 1 indicates, newlywed couples who take on substantial consumer debt become less happy in their marriages over time. By contrast, newlywed couples who paid off any consumer debt they brought into their marriage or acquired early in their marriage had lower declines in their marital quality over time.[2]

Consumer debt is also an equal-opportunity marriage destroyer. It does not matter if couples are rich or poor, working class or middle class. If they accrue substantial debt, it puts a strain on their marriage.

Assets, on the other hand, sweeten and solidify the ties between spouses. Assets minimize any sense of financial unease that couples feel, with the result that they experience less conflict.[3]

Assets also decrease the likelihood of divorce. Interestingly, the protective power of assets only works for wives, and for two reasons. First, wives with more marital assets are happier in their marriages and, as a consequence, are less likely to seek a divorce. Second, assets make wives more reluctant to pursue a divorce because they realize that their standard of living would fall markedly after a divorce.[4] For example, as Figure 2 shows, couples with no assets at the beginning of a 36 month period were 70 percent more likely to divorce than couples with $10,000 in assets.

Perceptions of how well one’s spouse handles money also play a role in shaping the quality and stability of family life in the U.S. When individuals feel that their spouse does not handle money well, they report lower levels of marital happiness.[5] They are also more likely to head for divorce court. In fact, in one study, feeling that one’s spouse spent money foolishly increased the likelihood of divorce 45 percent for both men and women. Only extramarital affairs and alcohol/drug abuse were stronger predictors of divorce.[6]

Materialistic spouses are also more likely to suffer from marital problems. Some spouses base much of their happiness and self-worth on the material possessions they accumulate. This materialistic orientation has implications for their marriages. Materialistic individuals report more financial problems in their marriage and more marital conflict, whether they are rich, poor, or middle-class. For these husbands and wives, it would seem that they never have enough money.[7]

More generally, conflict over money matters is one of the most important problems in contemporary married life. Compared with disagreements over other topics, financial disagreements last longer, are more salient to couples, and generate more negative conflict tactics, such as yelling or hitting, especially among husbands. Perhaps because they are socialized to be providers, men seem to take financial conflict particularly hard.[8] Not surprisingly, new research that I have done indicates that conflict over money matters predicts divorce better than other types of disagreement.[9] For example, for husbands, financial disagreements were the only type of common disagreement that predicted whether they would divorce. For wives, both financial and sexual disagreements predicted divorce, but financial disagreements were a much better predictor. As Figure 3 indicates, couples who reported disagreeing about finances once a week were over 30 percent more likely to divorce over time than couples who reported disagreeing about finances a few times per month.

Clearly, money matters play a crucial role in shaping the quality and stability of married life in the U.S. Moreover, married couples don’t have to be facing poverty or a job loss for financial issues to impact their marriage. Rather, decisions like whether to make a major purchase using consumer credit or how much of a paycheck to put into savings can have substantial consequences for the short-term and long-term health of a marriage. In particular, couples who are wise enough to steer clear of materialism and consumer debt are much more likely to enjoy connubial bliss.

Accordingly, insofar as the current recession has encouraged Americans to shed consumer debt and acquire assets, it may be fostering an ethic of thrift that is redounding to the benefit of married couples. That is, couples who have turned away from spending money they do not have and towards saving money around which they can build a shared future together appear well-positioned to enjoy more than a healthy bank account. 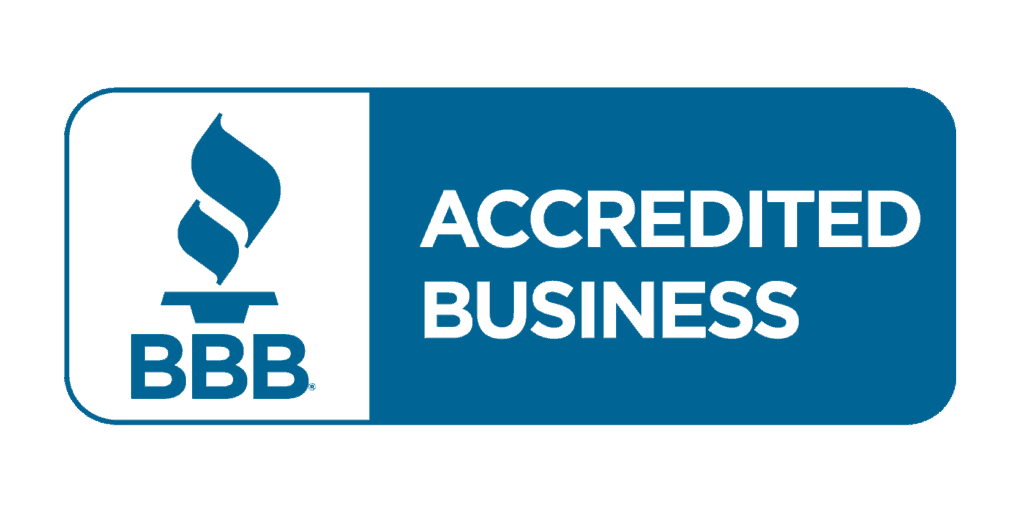